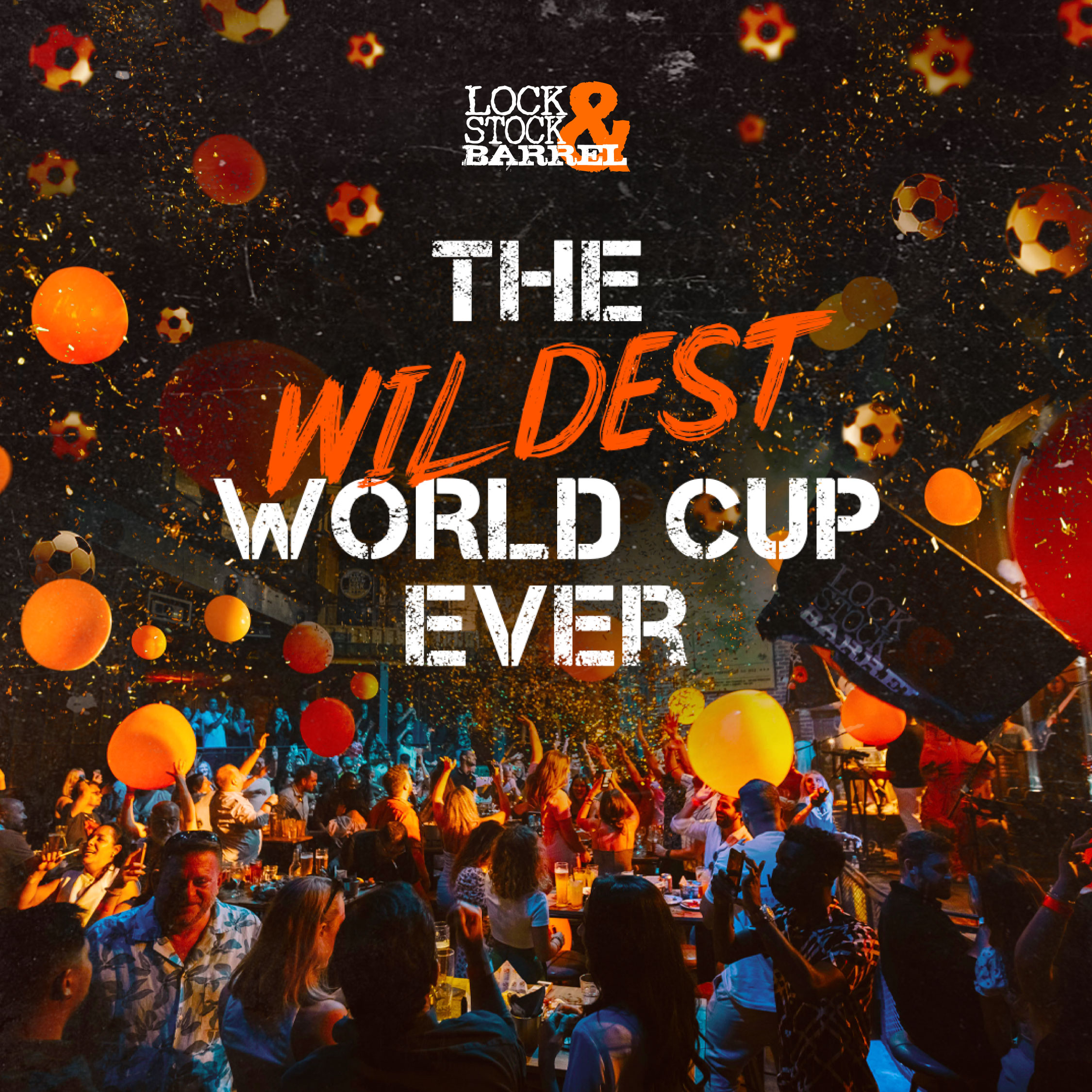 Did you think that just because it’s football season the party would END?!?

Join us from November 20th – December 18th for all the EPIC action!!